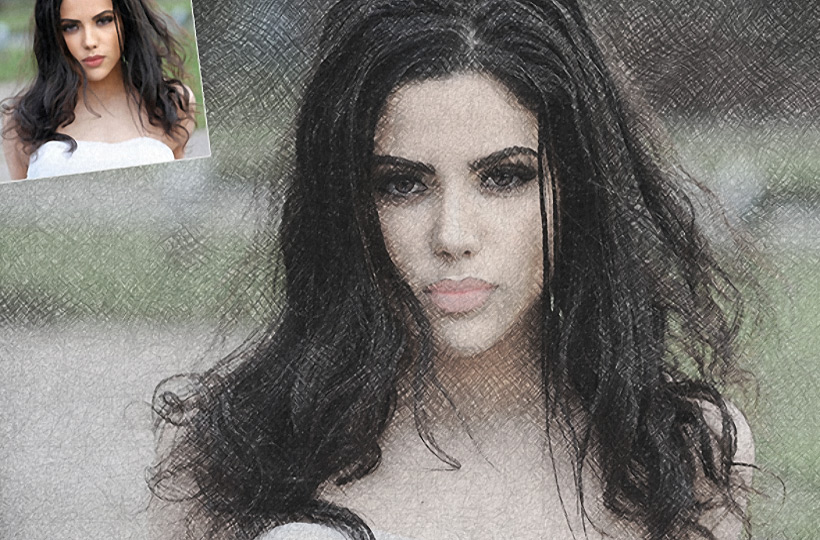 This Fast Colored Pencils Photoshop Action is generally much simpler to use than other such actions – it’s also easier on your system. No heavy resources, large brushes and mega patterns to load. Instead there are only 4 light patterns (file ColoredPencils_pat.pat) that you’ll double-click on to install and they definitely won’t clog your computer. This action won’t work for 10 minutes and it won’t invoke all those random errors that other similar actions cause (they can be awesome and complex, but in many cases, as you know it, something goes wrong and those robust, heavy actions just get too frustrating to use). This action works straight out of the box – Load your image, start this action and in only a few short seconds you’ll have a pencil drawing. No brushing around, no manual adjusting of curves and levels. Start and forget. (In some rare cases, if your photo is very light, you could have some darker lines over light areas. You can easily tone those down by lowering the opacity or disabling of layer “Pattern 4” and those lines will be gone). That’s it!

How to install and use Photoshop actions – Find a .pat file and double-click it. Find a .atn file and ouble click on it as well. Load Photoshop, open windows/actions panel. Your new action should be on the bottom of the list. Load your photo, open action folder and click “play” button in the actions palette. Wait a little. Enjoy your drawing. 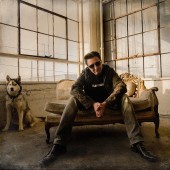 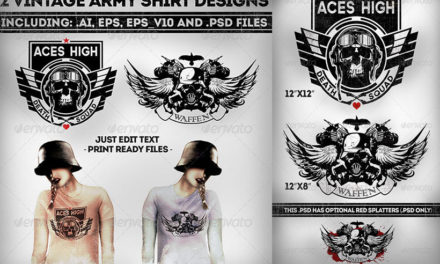 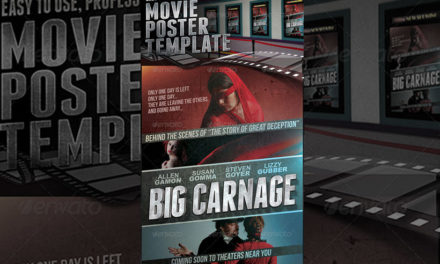 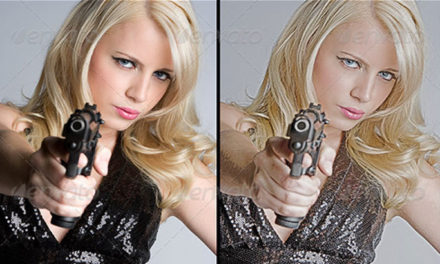 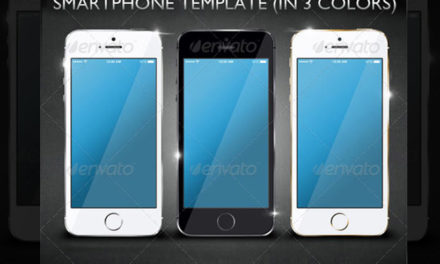